August Bank Holiday Weekend is approaching! It celebrates (or mourns) the end of the British summer, preparing us for autumn.

With some of the biggest festivals of the year – Reading and Leeds, Creamfields, and SW4 festival, we won’t argue, us Brits know how to say a BIG goodbye to our mediocre summers.

Thank you universe though, this summer is the hottest since most of us can remember.

Here’s our guide to the August Bank Holiday Weekend 2018 in London. 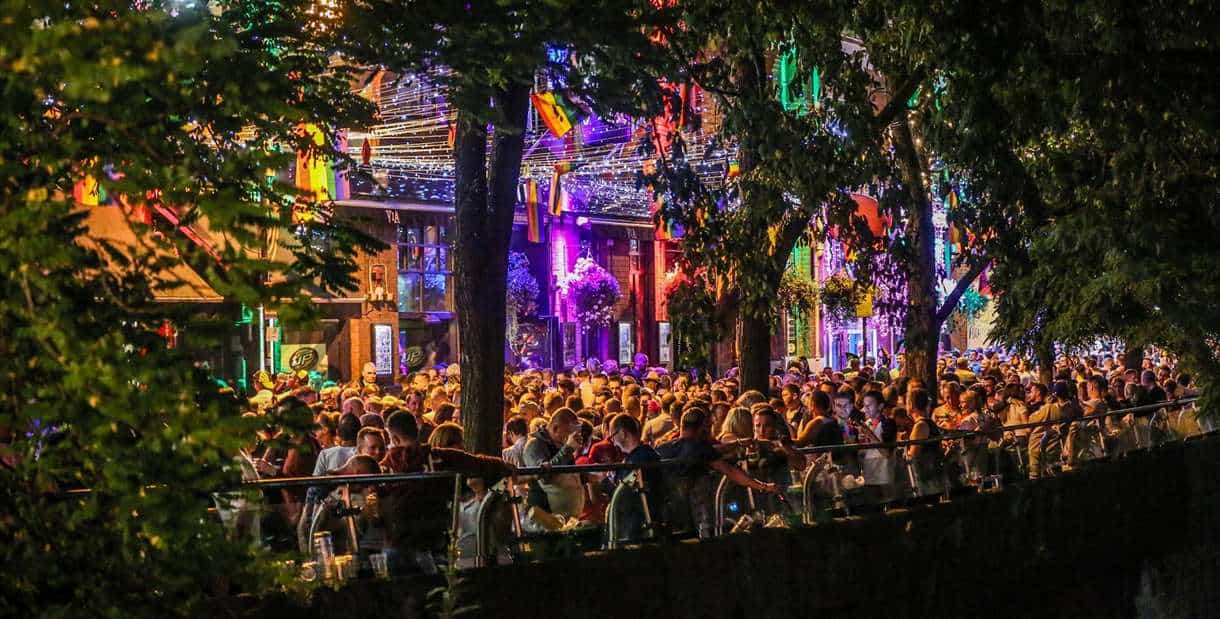 Running this Sunday and Monday on the streets of Notting Hill, Royal Borough of Kensington and Chelsea, London.

It celebrates Afro-Caribbean heritage and the multiculturalism of London through parades, food and music.

Transport options: get there via London underground or buses. Check TfL’s website before you travel, some stations will be closed if they get overcrowded.

From Saturday 25th to Sunday 26th August, Clapham Common will be taken over by some of the biggest DJs and names in electronic music.

More London on the South Bank

The More London Free Festival hosts a season of free events, live music, theatre and film screenings. For its thirteenth year running, events and performances are hosted in the amphitheatre on the South Bank.

Including the Rivers of the World Exhibition and the Free Festival Theatre, there is plenty to see and do this weekend.

More London is near London Bridge and Tower Bridge in London, next to City Hall. London Bridge rail and underground station (Northern and Jubilee lines) is nearby.

Have a fantastic bank holiday weekend!

Get A Live VideoBoiler Quote

GET THE BEST FOR LESS